5 PACIFIC NORTHWEST ANIMALS YOU MAY SEE ON OUR SIGHTSEEING TOURS 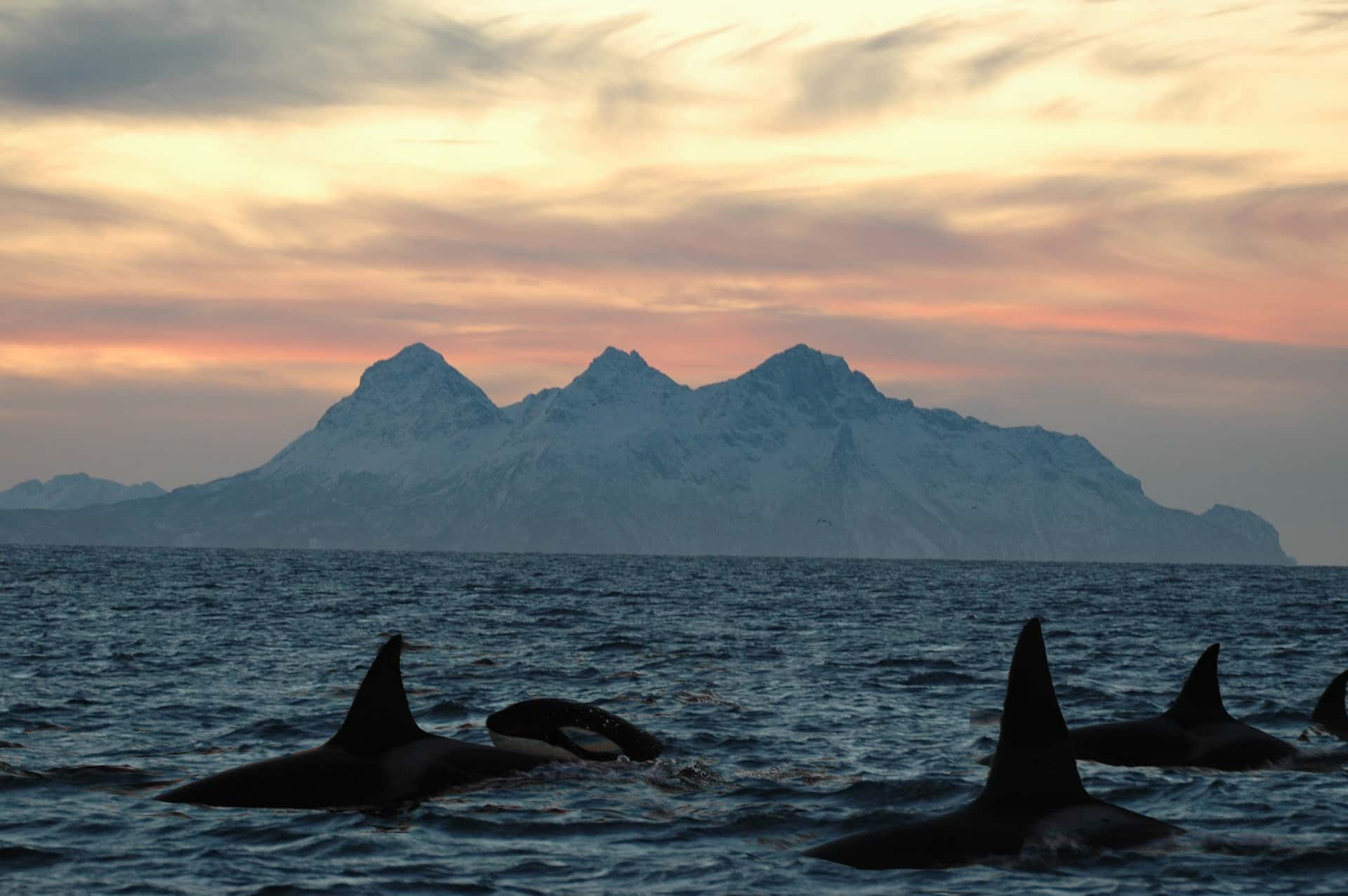 The Puget Sound is known for its salmon fishing, but it’s also a great place to simply go out on a boat and enjoy the sites. With towering buildings, active wildlife, and much more, this body of water truly has a lot to offer. From breaching whales to bald eagles, here are a few Pacific Northwest animals to keep an eye out for on our Puget Sound sightseeing tours. 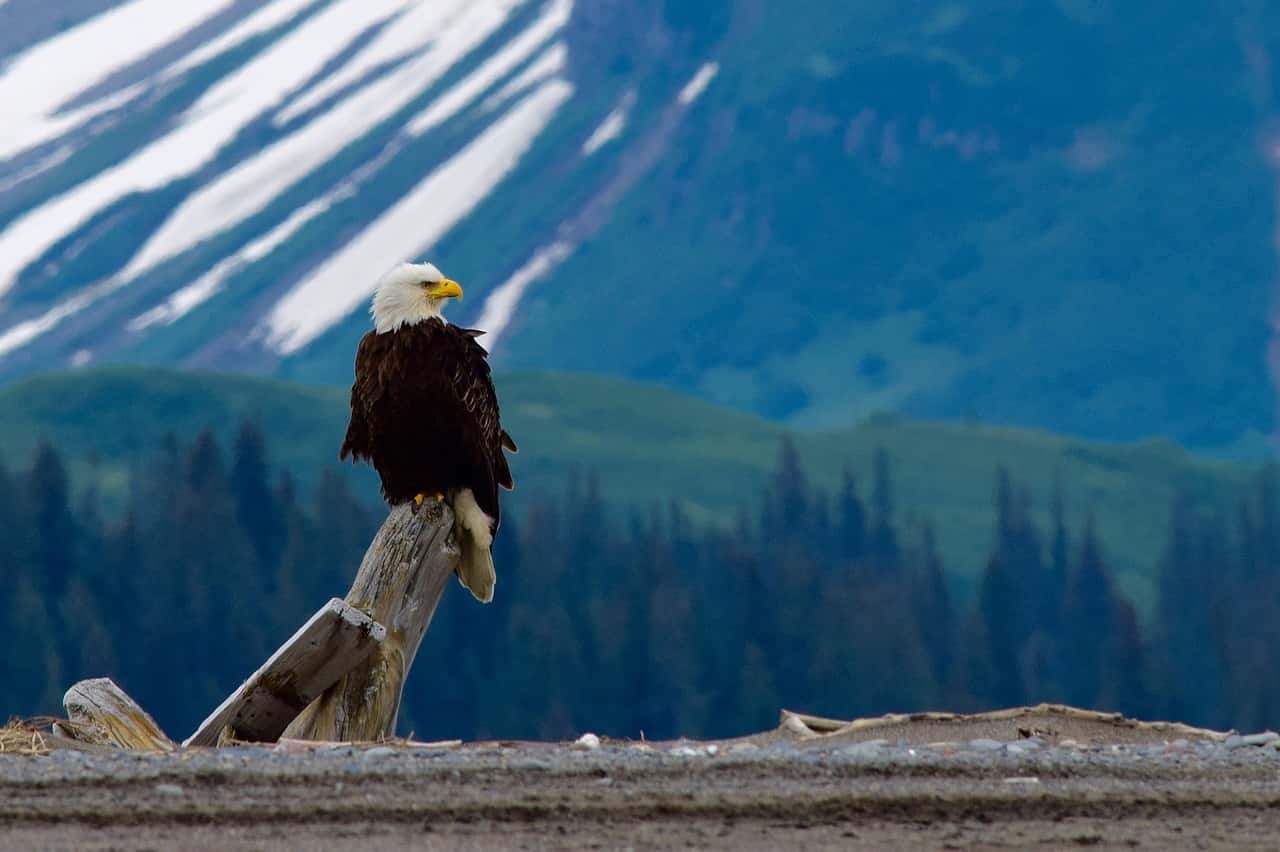 A once endangered species in the Pacific Northwest, Washington State’s bald eagle population is now thriving. In the late 1700’s, the bald eagle population in what is now Washington was estimated at around 9,000. In the 1950’s, however, these glorious birds were near extinct as a result of both DDT contamination and people who would hunt them because they incorrectly believed eagles were harming their livestock. These birds, however, have made a rapid comeback. While there were only 104 bald eagle pairs in the 1980’s, there are now over 840 breeding pairs in the state. In 2007, these birds were taken off the endangered species list, and they continue to thrive today. 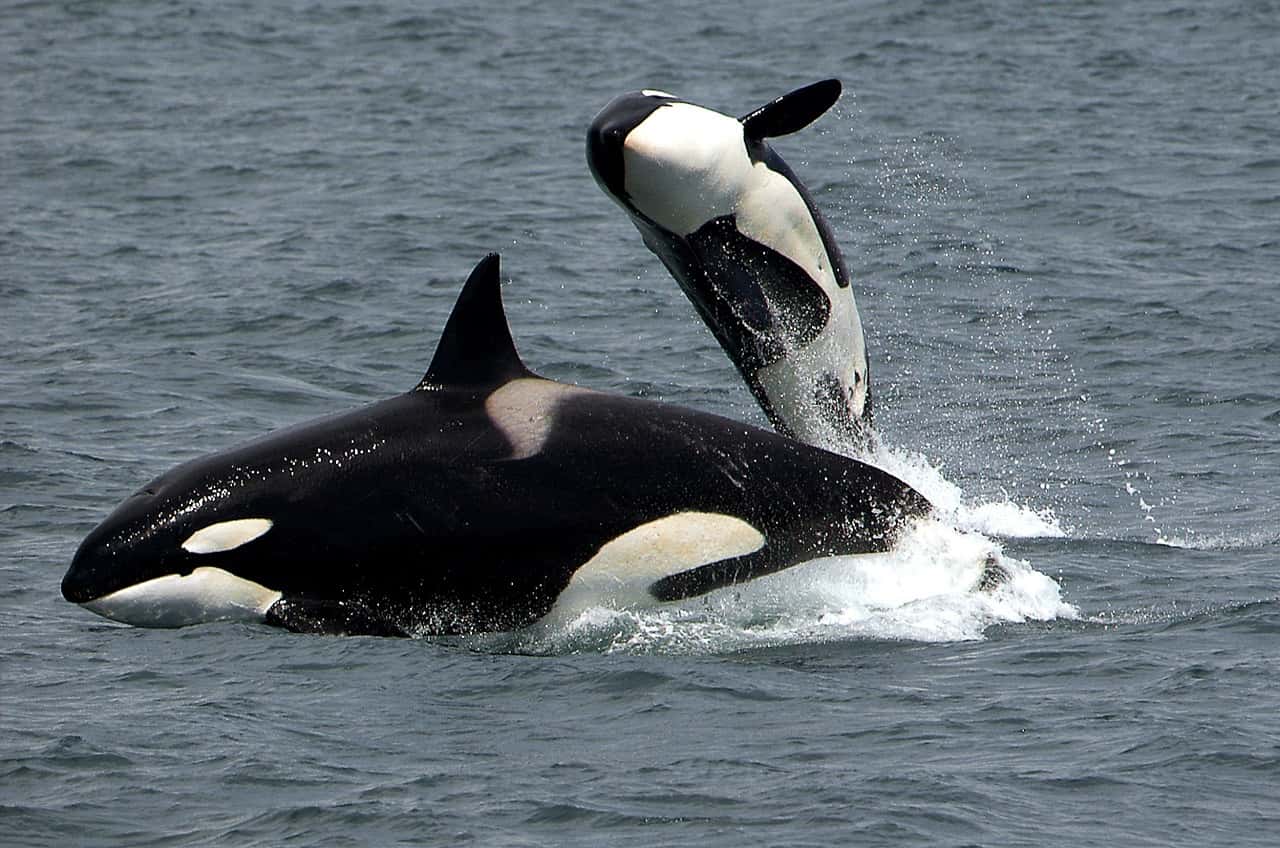 Orca whales are among the most widely distributed of whale and dolphin species in the world. Found in every ocean, there are believed to be more than ten different ecotypes of orca whales. From New Zealand to Alaska, these subspecies of orcas have similar appearance, but have not interacted with each other for thousands of years resulting in several significant differences between these distantly related whales. The populations of orcas native to the Pacific Northwest fall into three categories: Resident orcas who eat mainly salmon and large fish species, Biggs orcas, whose diet consists of larger mammals such as seals and small whales, and Offshore orcas, the smallest orca species in of the North Pacific. 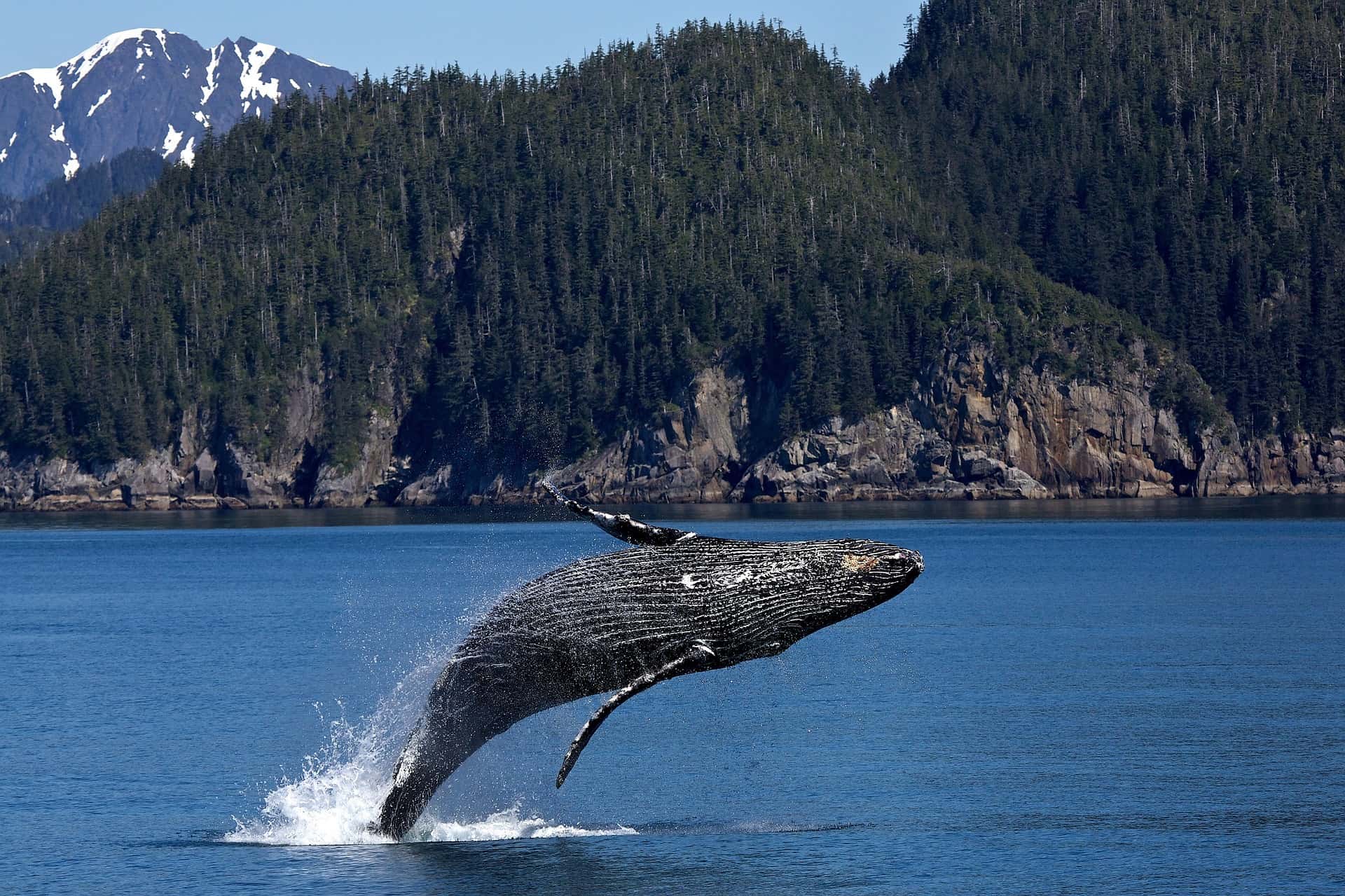 Though only seen in the Pacific Northwest in the summertime, the occasional glimpse we get of humpback whales on our sightseeing tours is a real treat. These whales can be up to 52 feet long in size. All humpback whales have a unique tail, similar to human fingerprints. These incredible whales migrate up to 3,000 miles to warmer waters in the Hawaiian Islands, southern Japan, and Western Mexico in the winter to mate and calf, then return no colder waters in the north in the Summer. 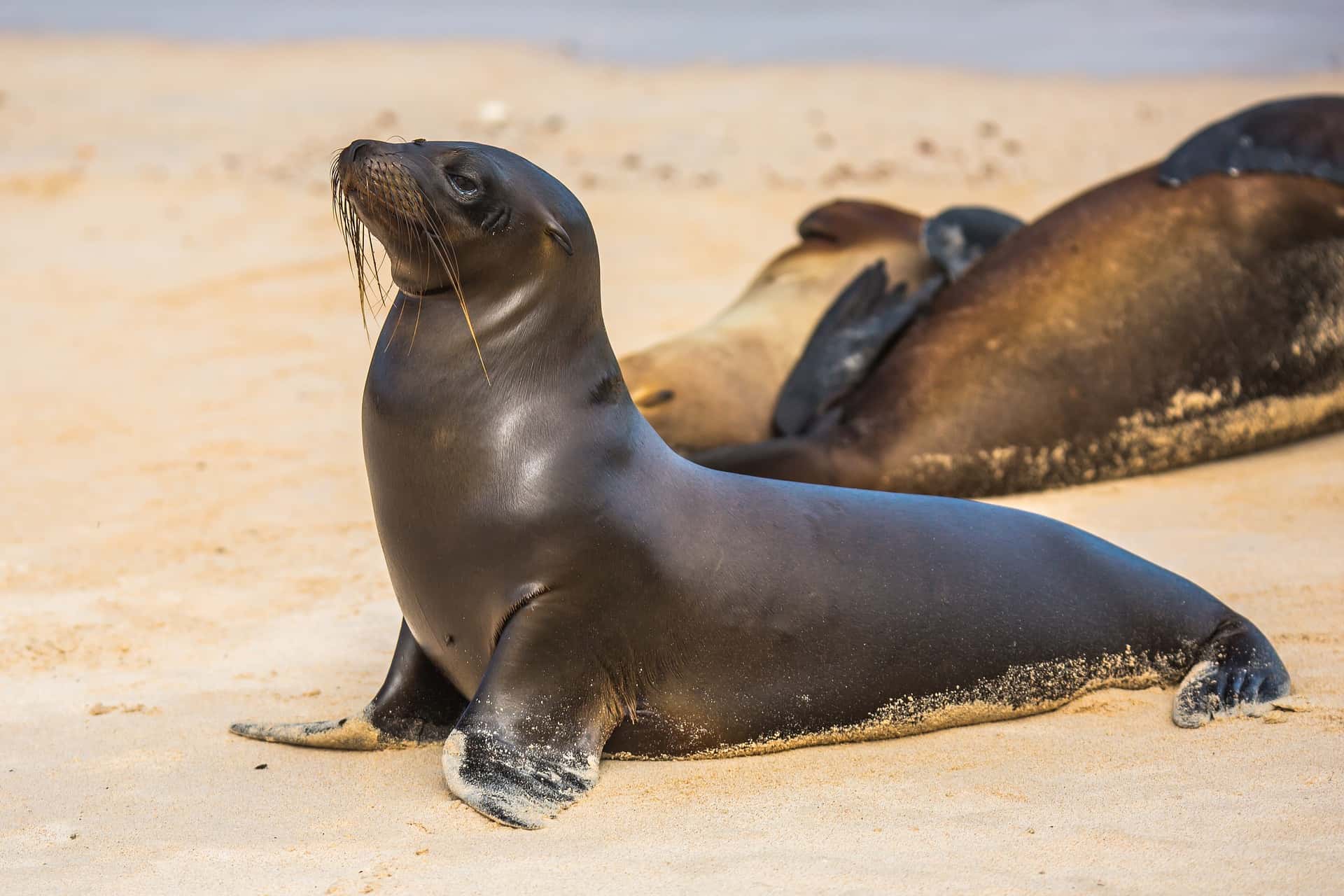 The Pacific Northwest is full of beautiful sites and creatures, and summer is the perfect time for sightseeing! To learn more about Spot Tail Salmon Guide or to book your trip, visit our website today.